Yes No
You need to accept our terms to enter!!
By entering, you accept our Privacy and Cookie Notice and Conditions of Use
Remember me
History
Production site
Markets
Careers
Home / News / KABILE – Wine Inspired by a Legend

KABILE – Wine Inspired by a Legend

One of the oldest wineries in Southern Bulgaria, Villa Yambol, chose to name its latest line of wines KABILE. This is no accident. The name comes from the ancient town of Kabile, near today’s city of Yambol. The line’s labels feature the image of the ancient Thracian Goddess Kybele. Thus Villa Yambol’s newest brand pays homage to the ancient winemaking traditions of the Yambol Region.

“Our wine breathes life into the legend of Kabile, the most powerful city of Thrace, which was protected by the Goddes Kybele, patron of farmers and wine makers, the force of creation behind every drip of wine produced in Yambol Region over the last 4000 years” said officials of Villa Yambol Winery. Inspired by the Thracian cultural heritage and their Goddess Mother, the Winery decided to create wine dedicated to tradition, cosiness and the special moments in our lives. This is how KABILE came to be – cultural heritage spanning millennia, captured in a bottle.

According to the legend, embraced by the fertile lands of the valley of Tundzha River, there once was an affluent Thracian city called Kabile. King Spartok was the fair ruler of the city and the Great Mother Goddess Kybele (known today as Artemis) watched over it and protected its people. She was the master of everything and everybody, the omnipresent and omnipotent force bringing the city together and setting its pace and rhythm.

The city of Kabile was known for its mint – the only place in Thrace minting coins from bronze and silver. Historical records suggest that the first coins to feature a human image were minted here and featured the likeness of King Spartok.

One day, during a hunting expedition, the king fell from a tall cliff and died. Everyone was devastated by his death and black clouds started to gather over the great kingdom. Watching the city decline, the Goddess could not help but do something to prevent it. She planted vines at the massive city gates and promised her people that a wonderful juice would flow from their fruit, carrying in it the greatness of King Spartok. The priests of the city started a ritual. They gathered together every morning and sang songs to the Great Mother to wake her end to celebrate the rising of the sun so that their grapes would grow big and juicy. The vines at the gates started producing sweet and juicy grapes indeed. Soon after the Thracians learned how to turn this juice into a heavenly elixir which they called wine. Everyone loved the miraculous drink in Kabile and soon it became the most desired export of the kingdom. The people of Kabile wanted the entire world to know that the city was where the juiciest grapes in the world grew. For this purpose they designed a seal featuring the image of the Goddess Kybele and stamped with it every amphora of wine they produced as proof of its origin.

This is the legend that inspired Villa Yambol to develop this wine and that is why the Goddess Mother Kybele is featured on every label – a delightful reference to the ancient past of the region.

KABILE combines the time-tested quality for which this winemaking region is known and the experience of experts who have spent many years developing and caring for over 10 000 decares of vines. The climate and soils of Yambol Region are ideally suited for winemaking. Because of it, the vineyards here produce grapes of very high quality. “Research suggests that Yambol may have been one of the first regions in the world where vines were grown to produce wine, as the Thracians did here. This makes us proud, we produce high-quality wine in a place with proven winemaking heritage”, Villa Yambol wine experts added. Currently the KABILE line includes 6 offerings – KABILE Chardonnay, KABILE Chardonnay and Sauvignon Blanc, KABILE Rose, KABILE Mavrud and Cabernet Sauvignon, KABILE Merlot and Cabernet Sauvignon and KABILE Syrah. 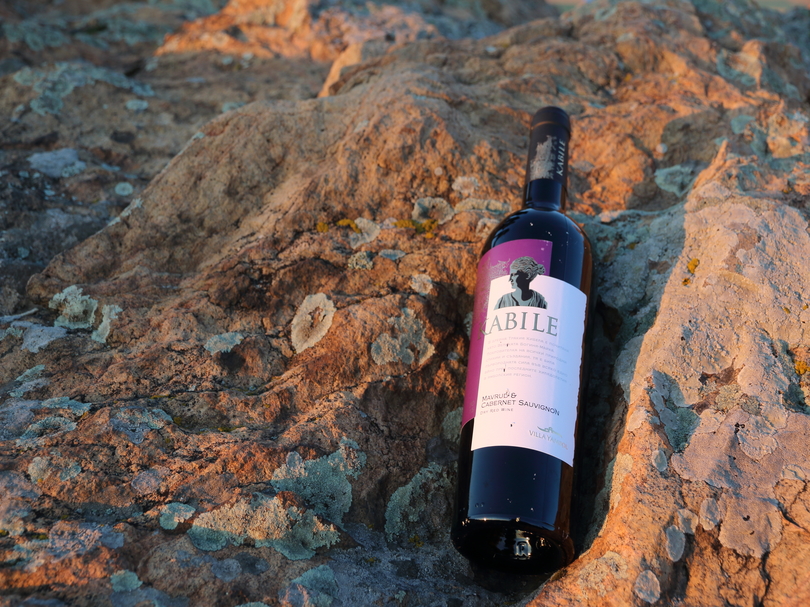 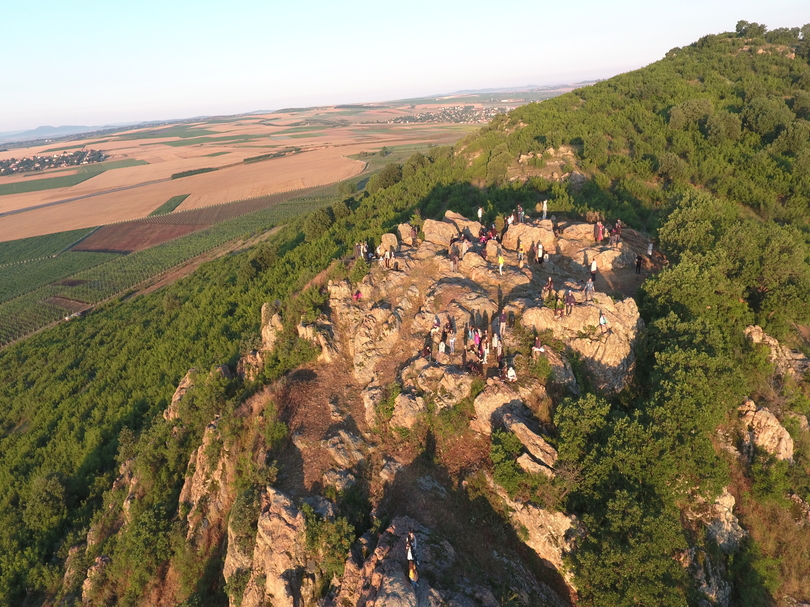 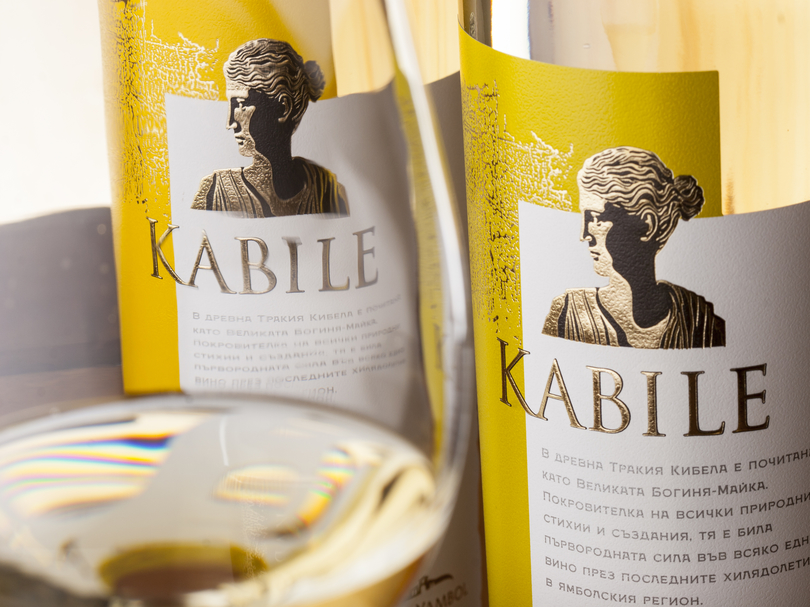 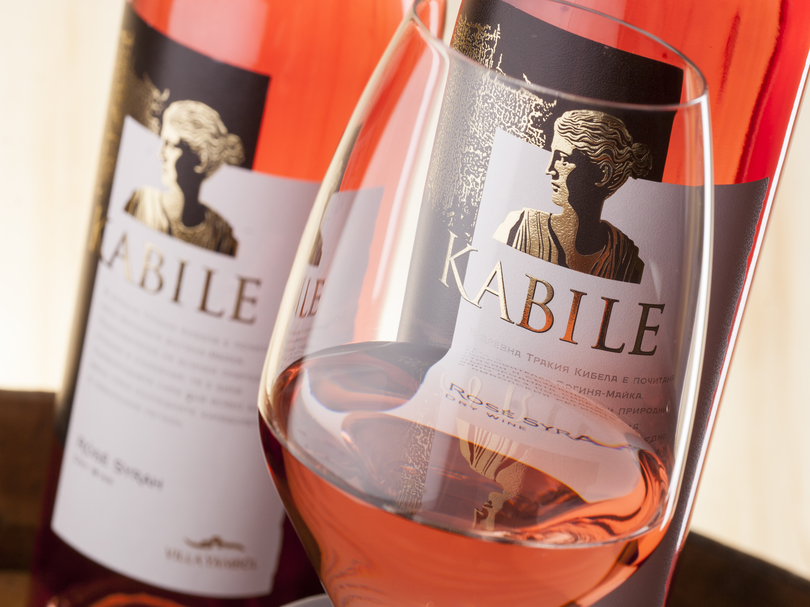