Yes No
You need to accept our terms to enter!!
By entering, you accept our Privacy and Cookie Notice and Conditions of Use
Remember me
History
Production site
Markets
Careers
Home / News / Villa Yambol took part in DiVino Taste 2016

The winery is also preparing a new brand of premium wine

Wine experts from Southern Bulgaria’s oldest winery presented Villa Yambol wine varieties to the wine elite at the annual DiVino Taste 2016 exhibition. There was an exclusive tasting for leading experts in the sector, wine technology specialists, journalists and even chefs, and the feedback – like every year – was excellent. A favourite among red wines was Mavrud 2015, which some experts claimed to be the best in the whole exhibition, which comprised 73 wineries, each presenting 7 wines according to the rules. Ranked among the best were also Merlo Reserve 2013, and Cabernet Sauvignon Reserve 2013.

The new 2016 Villa Yambol white wine and rose vintages will be available on the market as early as December. In the first months of 2017, the first international shipments will be made to the company’s partner suppliers in over 20 markets. The international partner network is continuously expanding each year, and an increase in exports of 0.5 million liters of wine is envisaged, since the Russian market is growing. Deliveries to China and the USA are also increasing, thanks to the exceptional quality of the wine, sought after by consumers and contributing to establishing Bulgaria as a reliable and traditional wine producer.

Three years ago, the winery officially opened its microvinification winery, whose capacity is 170 000 liters of wine or 340 000 kg of grapes. The new production capacity makes it possible to launch select series of premium red, wine, and rose wines. It is exactly such wines from the 2016 vintage that are being prepared into a whole new brand, which will be officially launched in the beginning of next year, said Krasimir Avramov, the winery’s executive director. The series will include coupage and varietal white, red and rose wines, among the red wines the focus being on syrah and cabernet sauvignon, because of this year’s excellent vintage.  These wines will be mostly from the new vintage, but will also include a premium selection from the winery’s latest two or three vintages. The grapes for them will be picked and processed exclusively by hand. The wine vinifies in small 5-ton vinificators and open barrels holding from 350 to 400 liters. A proportion of the wine undergoes its lactic acid fermentation of 225-liter French oak casks.

Being a winery with an almost century-old tradition, Villa Yambol is among the biggest wine processors in the country, managing over 10,000 dka of vineyards. The Yambol region is well-known with its wine making traditions, dating back to the time of ancient Tracians. The soil and climate specifics are conductive for excellent wine quality, as a result of which the region has a reputation of a unique terroir not only in the country, but also around the world. 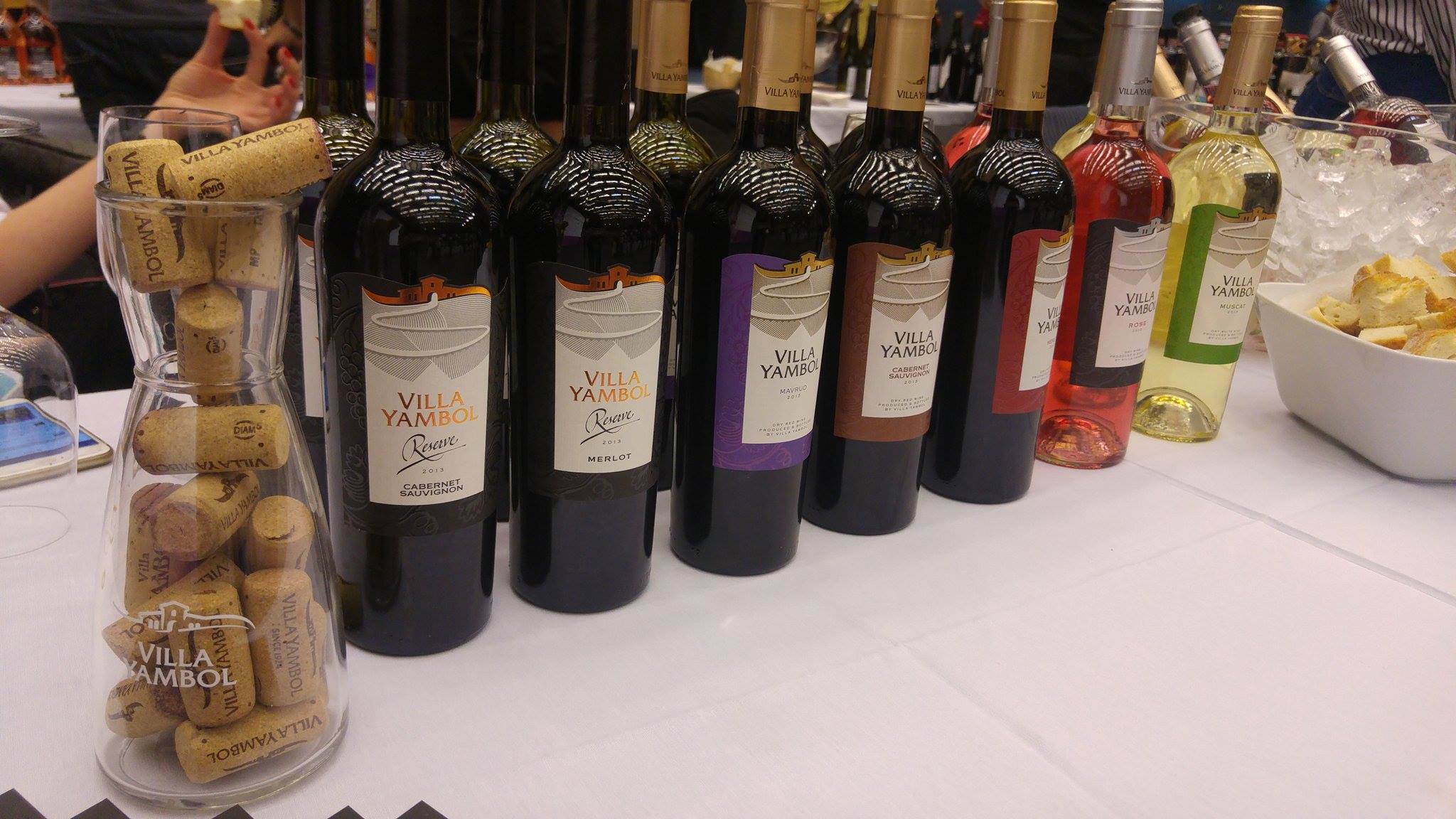 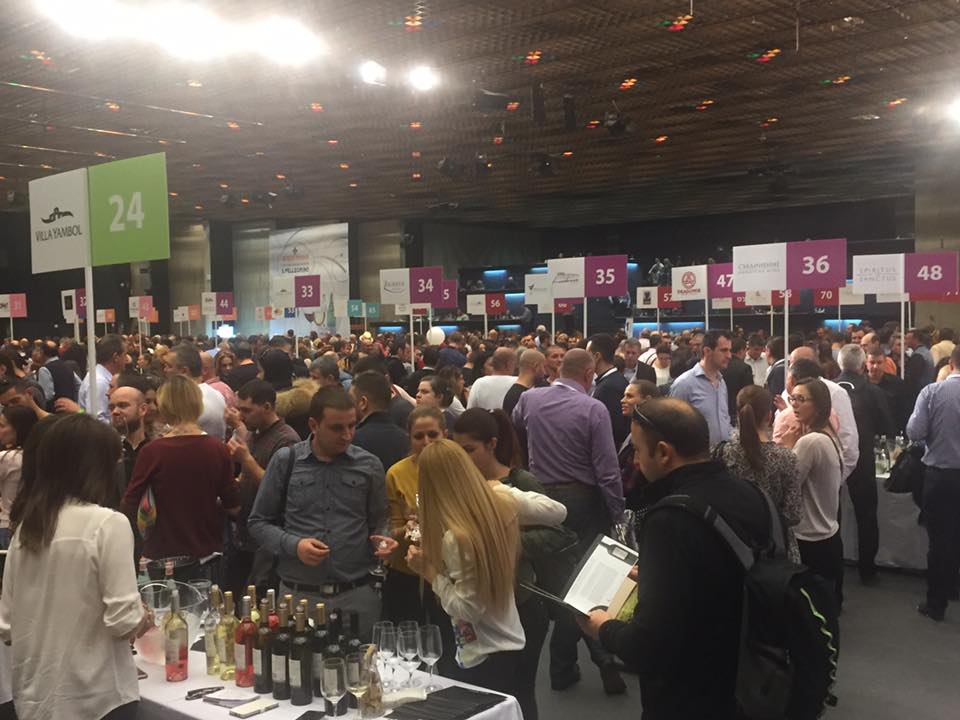 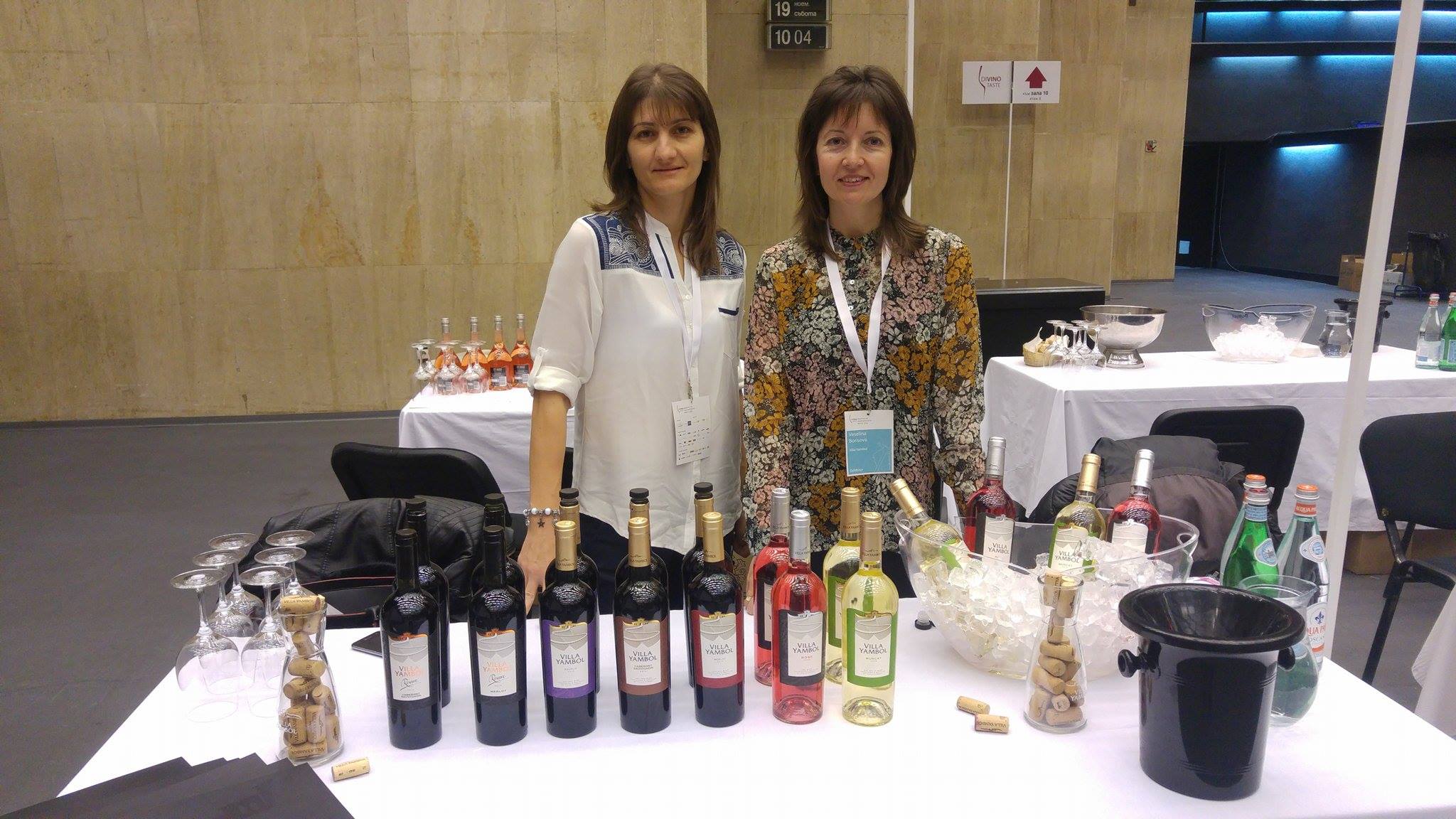