Yes No
You need to accept our terms to enter!!
By entering, you accept our Privacy and Cookie Notice and Conditions of Use
Remember me
History
Production site
Markets
Careers
Home / News / “Villa Yambol” brought most medals for Bulgarian wines from Vinalies Internationales

“Villa Yambol” won five of the 18 prizes for Bulgarian wines at the prestigious Vinalies Internationales world competition, which took place in Paris earlier this month. The only gold medal for Bulgaria was also won by the winery from Yambol - for a wine coming from a micro-region near the town of Bolyarovo. Silver medals were received by Kabile Rosé Syrah 2017, Kabile Merlot and Cabernet Sauvignon, Kabile Reserve Cabernet Sauvignon 2014, which is to be released in Bulgaria in the early autumn of 2018, as well as rakia of the Muscat variety.

The gold medal terroir wine is of the classic French variety Cabernet Sauvignon. The vineyard massif is nearly 500 decares and is located near the town of Bolyarovo - one part is older, planted in 2004, and the other in 2007. The award-winning wine aged for 18 months in French barrels - 1/3 were new, 1/3 were at their first loading and 1/3 were recycled. The grapes are picked by hand in a controlled yield, explained the winery team. At present, Villa Yambol bottles a boutique batch from Bolyarovo and is expected to release it in September. In addition, the manufacturer has the ambition to offer in the autumn two more terroir wines from micro-regions - from Topolitsa and Tenevo. The one from Tenevo is a blend of Merlot, Cabernet Franc, and Petit Verdot, aged 14 months in French oak barrels. The Topolitsa wine is a pure Syrah, aged 12 months in French barrels. Terroir is a key feature of high-end wines. It is the combination of soils and climate that determine the specific taste and ripening of the grapes in a particular region, micro-region or a separate plot. Also, the orientation and slope of the vineyard are important. It has been found that with high-quality wines the specifics of the terroir prevail over the characteristics of the variety.

1037 wines from around the world from over 3,500 samples sent have been awarded with medals at the Vinalies Internationales. For five days, 150 wine experts from 40 nationalities joined the blind tasting. They were divided into groups of 5 to 7 people, and by regulation two members of each committee must be French. After a blind tasting of each sample, the committee chair summarizes the comments made in real time and, if necessary, proceeds to a discussion until a unified opinion about the wine is formed. The competition has been organized by the Union of Oenologists in France since 1994.

“This truly is a great acknowledgment of the quality of our wines and shows that our efforts to create delicious and balanced products and I would say at a very good price, meet the highest standards,” said Krassimir Avramov, Executive director of Villa Yambol. A foreign rosé is very rarely awarded a medal at a competition in France. Interesting is the fact that a silver medal was awarded to a young rakia of the Muscat variety, produced by Villa Yambol without aging in barrels. 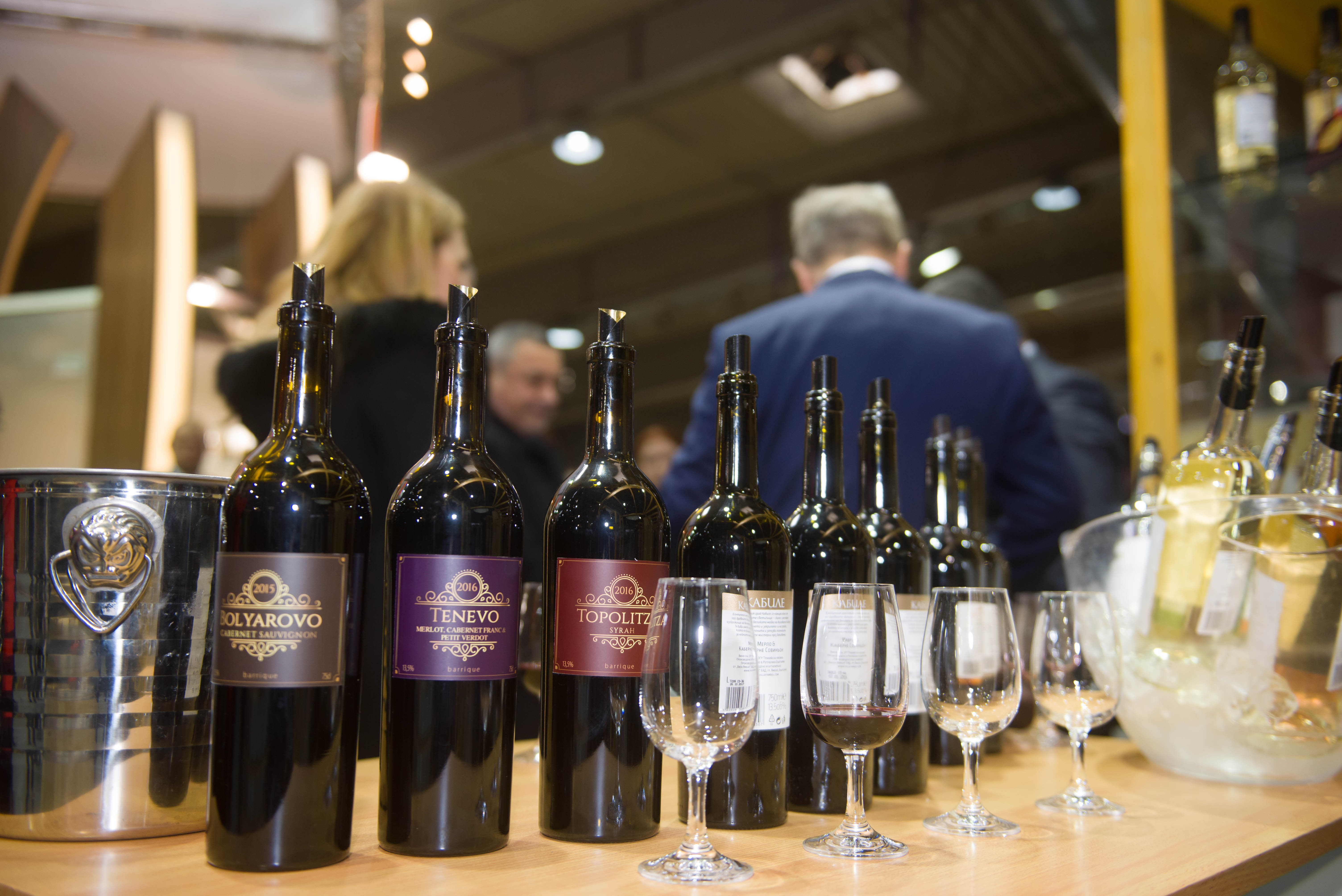 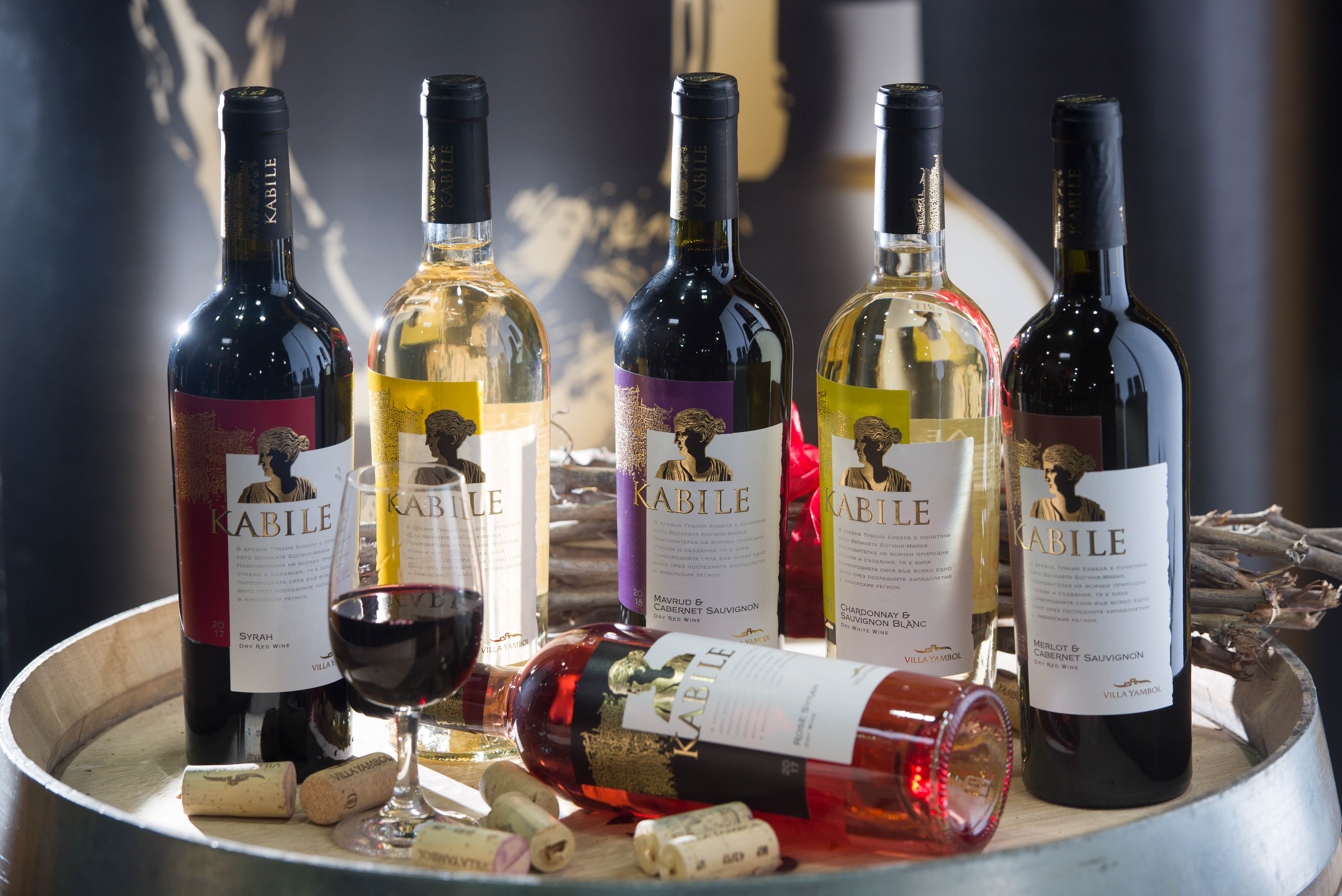