Yes No
You need to accept our terms to enter!!
By entering, you accept our Privacy and Cookie Notice and Conditions of Use
Remember me
History
Production site
Markets
Careers
Home / News / For the second consecutive year VILLA YAMBOL turned its professional day – St. Trifon Zarezan, into a holiday for Yambol’s citizens

For the second consecutive year VILLA YAMBOL turned its professional day – St. Trifon Zarezan, into a holiday for Yambol’s citizens

For the second consecutive year, VILLA YAMBOL celebrated its professional holiday, St. Trifon Zarezan (Trifon the Pruner), together with the residents of the city of Yambol. The winery organized a large-scale wine event that introduced the local community to the holiday’s traditions and rituals, which the company has inherited and preserved since 1924.

As part of the event, a number of Tracian and wine traditions were re-enacted, all of them devoted to vines and land fertility. The Tundzha folk dance formation engaged the public in a traditional horo dance, and the local Kukers presented rituals for chasing evil away and welcoming spring and fertility. The whole event lasted several hours and managed to win the attention of the holiday’s thousands of attendants. The winery treated the community to several tons of wine from its new KABILE brand, to make it successful, as wine growers say. For the second year in a row Uti Bachvarov had a culinary show to impress and treat the people attending. He cooked wine kebab in Bulgaria’s biggest pan, which weighs over 200 kg and is made of a train engine’s front part, and its lid is lifted with the help of a special crane. This year, Teodosiy Spasov and his band joined the programme, devoting their music to the Tracians, to fertility and wine.

The slogan of this year’s event was “We keep wine’s spirit” and it was devoted to the traditions that the winery has inherited. Generations of wine growers have strictly observed all the rituals of their professional holiday – the way their predecessors did. Each year, hundreds of employees prune the vines together at sunrise near the village of Tenevo and pour red wine into the soil, so that vineyards may be fertile and the autumn’s grapes be sweet. They also appoint their new Vineyard King, who has to take care of it throughout the year and be responsible for the fruit’s juiciness and sweetness to ensure an excellent wine vintage. 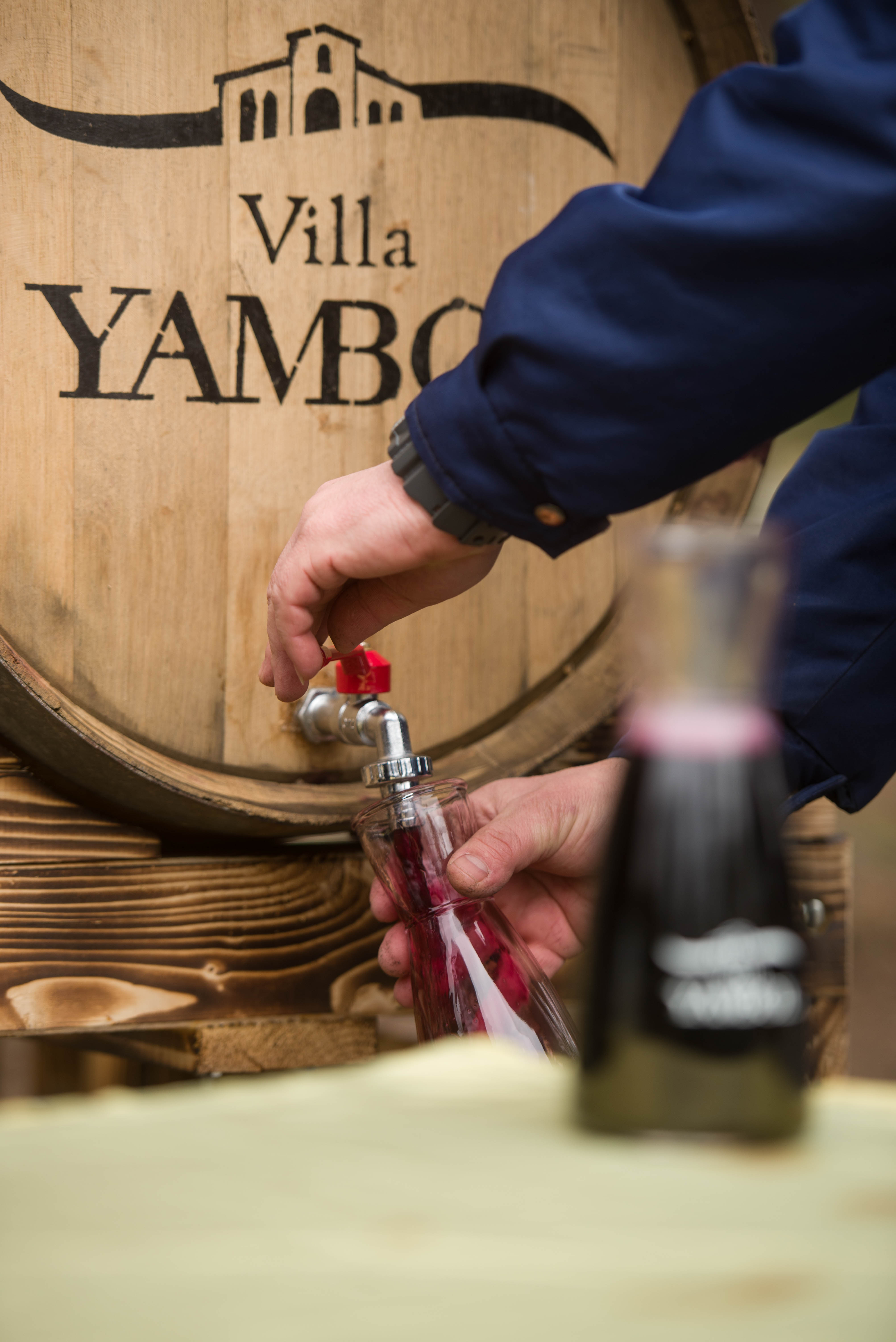 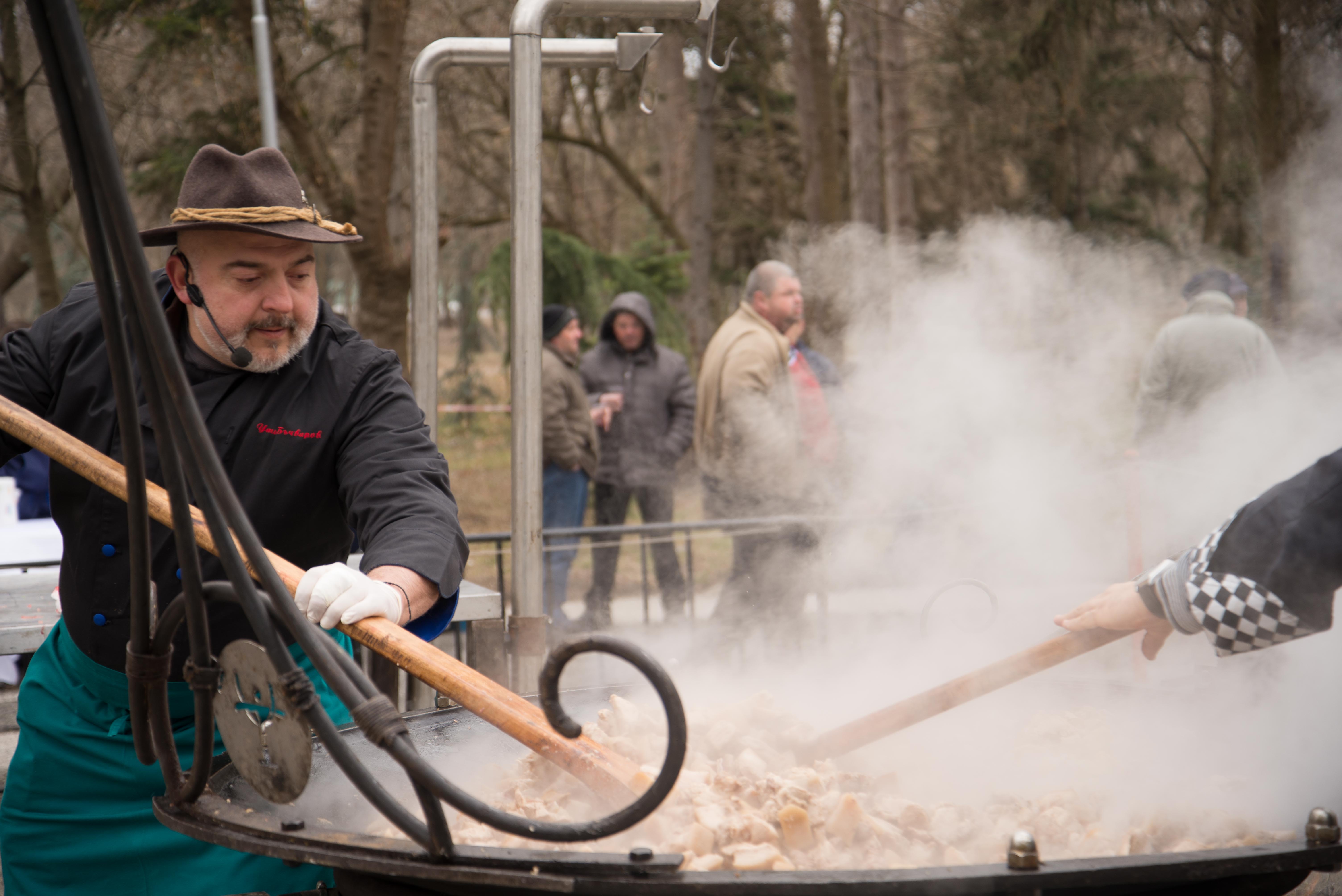 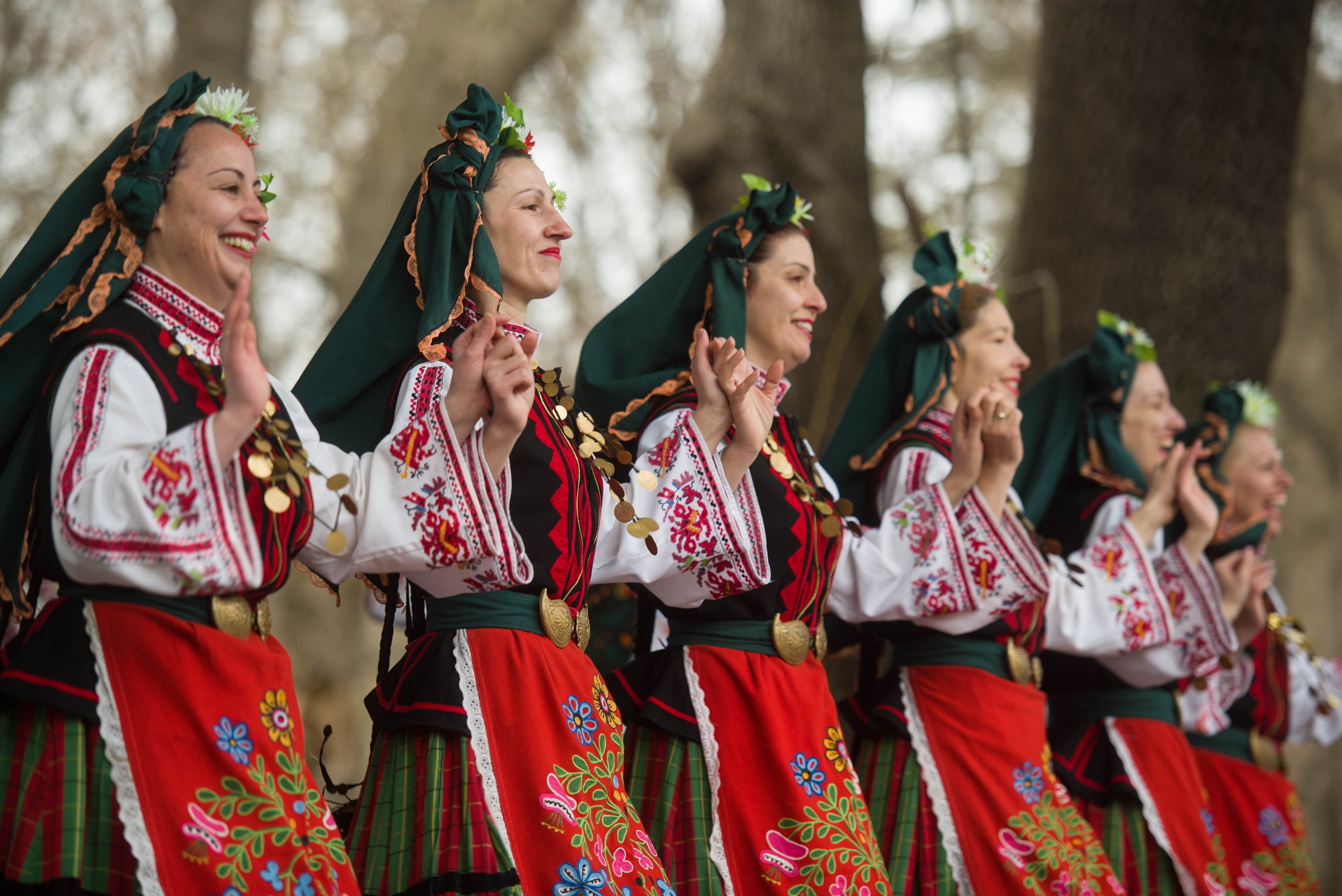 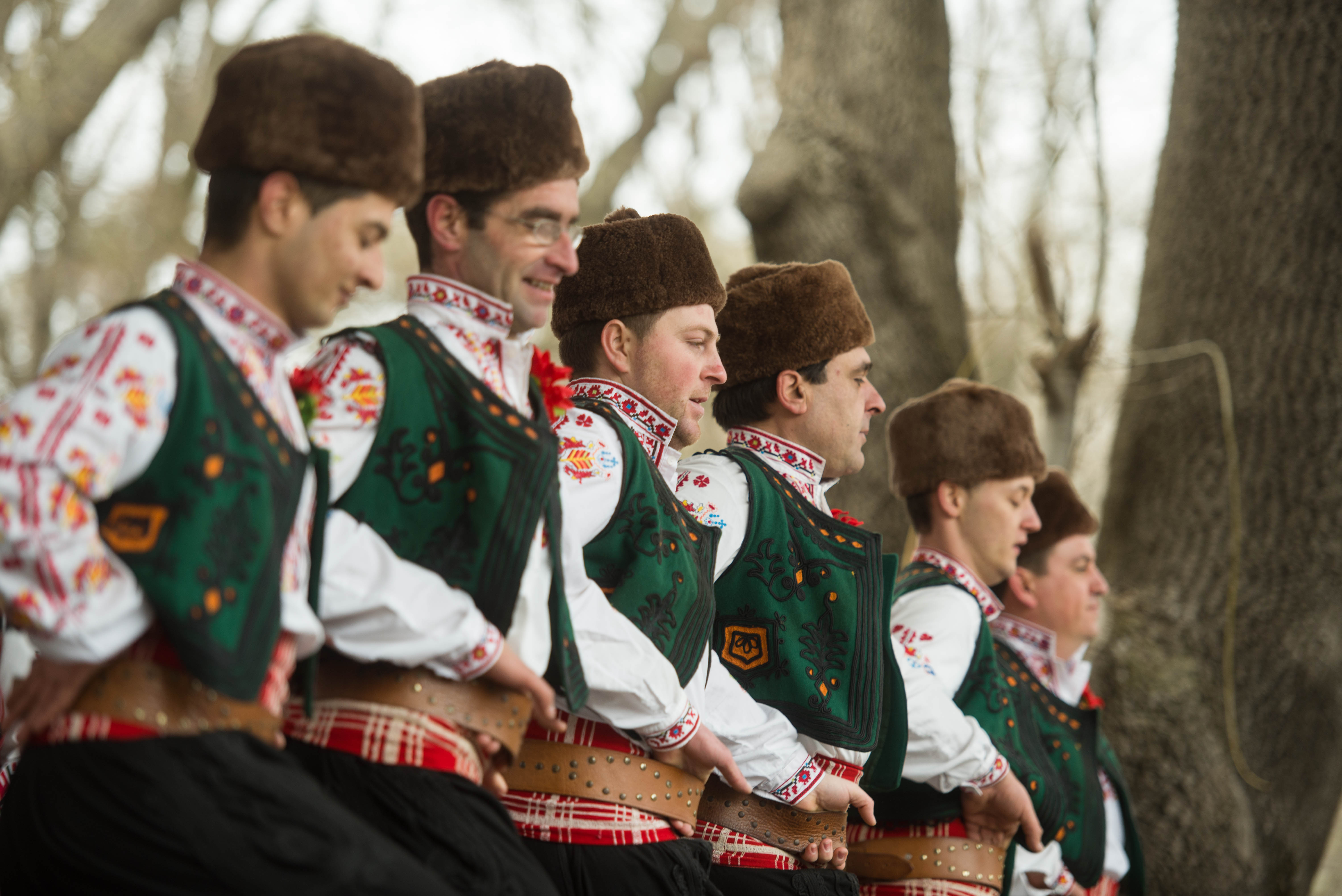 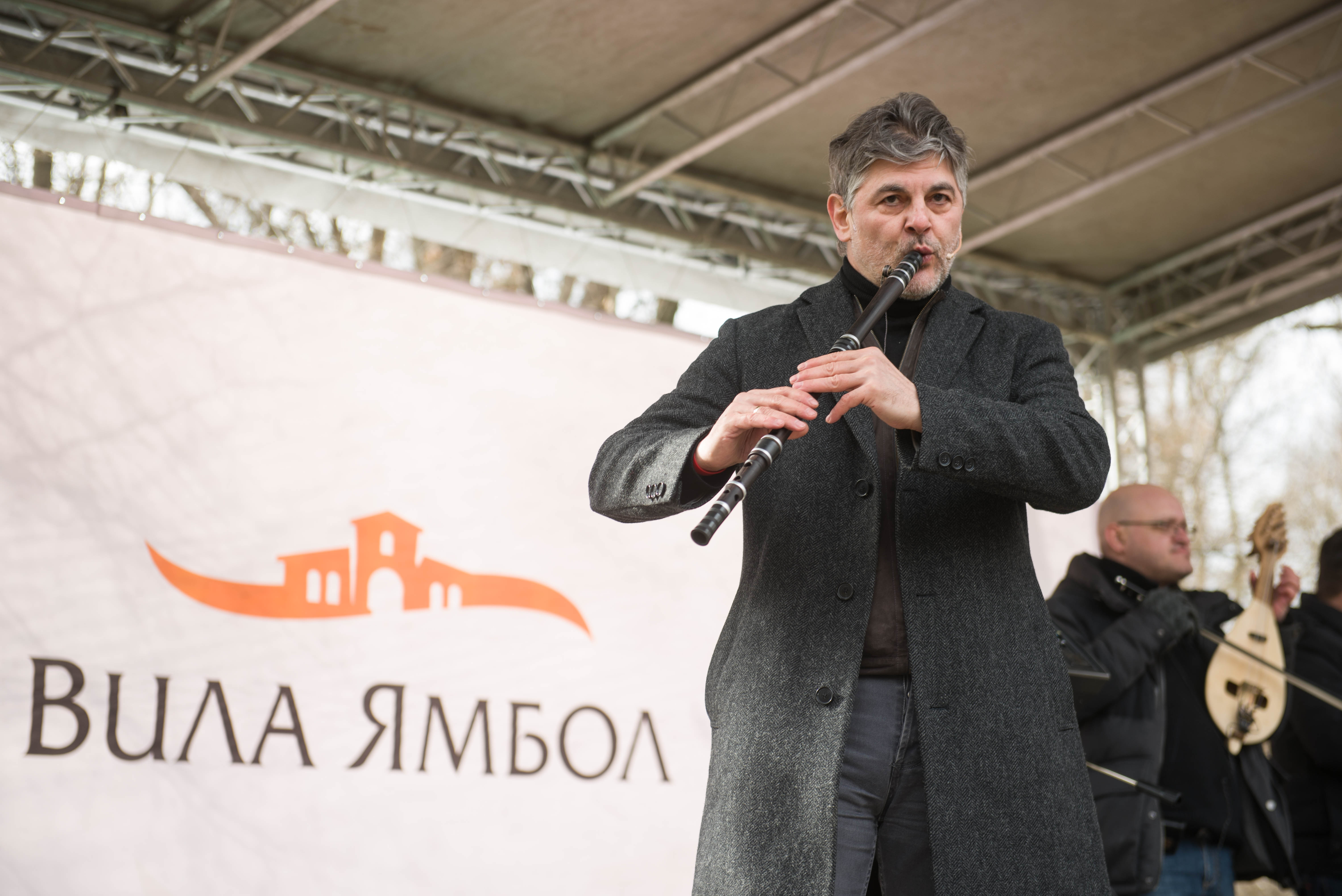